The Bangladesh Bar Council is a Licensing and Regulatory Body constituted under the Bangladesh Legal Practitioners and Bar Council Order, 1972 (President’s Order No. 46 of 1972). It consists of 15 (fifteen) Members of whom the Attorney – General for Bangladesh is one and is the Chairman ex-officio. Others are elected by Advocates for a term of 3 (three) years from amongst themselves, of whom seven from General Seats and seven from seven Zonal or Group Seats. The elected members, in their first meeting, elects’ from amongst themselves a vice-chairman and different standing Committees, viz- Executive Committee, Finance Committee, Legal Education Committee, Enrollment Committee, etc.

The Enrollment Committee consists of the following members:

The main functions of the Bar Council are:

In the preamble of the Canons of Professional Conduct& Etiquette “Advocates” are expected to be-men learned in the law and respected as models of integrity, imbued with the spirit of public service and dedicated to the task of upholding the rule of law and defending at all times, without fear or favor, the rights of citizens. Therefore, an Advocate should be a man of integrity and dignity.

Subject to the provisions of Bar Council Order & Rules an Advocate shall be entitled, as of right, to practice throughout Bangladesh, and to appear, act and plead before any court, Tribunal or revenue authority in Bangladesh. [Art. 19(2)] 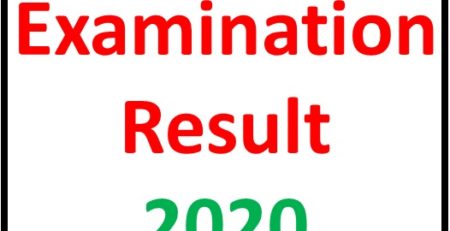 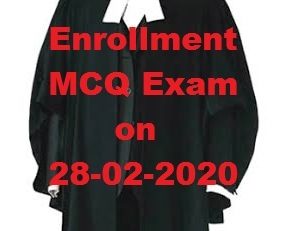